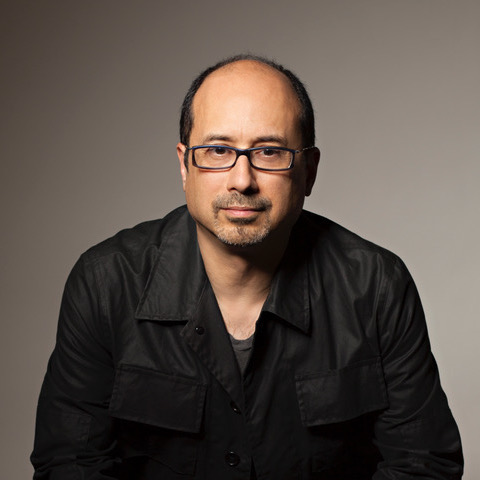 Bio
Statement
Why we work with Jeff?

Jeff is a Grammy Award-winning producer, arranger, and musician with hundreds of platinum and gold-selling records to his name. He won his Grammy for Album of the Year as a producer on Celine Dion’s, Falling Into You.

Jeff continues to produce, arrange and collaborate with new and exciting young artists. Inspired by his role in the ever-changing music business, he looks forward to more opportunities for creativity and collaboration.

Born to a musical family, Jeff enjoyed exposure to a rich variety of music from classical to jazz, but upon the emergence of the Beatles, everything changed for him. Blues, Rock, Pop, and electronic music became a part of his musical vocabulary, speaking to him like nothing else, yet he still held his love for classical and contemporary music. Today, this rich musical history informs his work as a Producer, arranger and composer. whether as a collaborator with songwriters and artists, or in his latest work in music for healing, stress reduction, and meditation.

From his earliest years composing, his fascination with electronic music led him to use it as his primary medium of expression. Though well versed with live instruments and orchestra, his ability to bring these skills to the electronic medium has gained him the most industry attention.

Asian talent has flourished in North America as poets, writers, directors, photographers, fashion designers, architects, interior decorators, and visual artists. Only recently has this presence been felt in the mainstream representational arts of Film, Television, and Music. Being of Chinese/Italian descent, I have wanted to support this musically diverse talent in the music community. The Jade Music Festival presents a powerful opportunity to bring our communities together to inspire and create opportunities for each other.

Jeff’s accomplishments in the music industry are absolutely incredible and outstanding. Grammy award winning producer, song writer, and session musician for the highest calibur creatives in the world.

Mr. Bova also has Chinese heritage, and has been deeply involved and successful in the music industry of some Chinese speaking countries. It’s actually a bit fun to google Jeff’s name and go through so many interesting and amazing details of his life and  career.