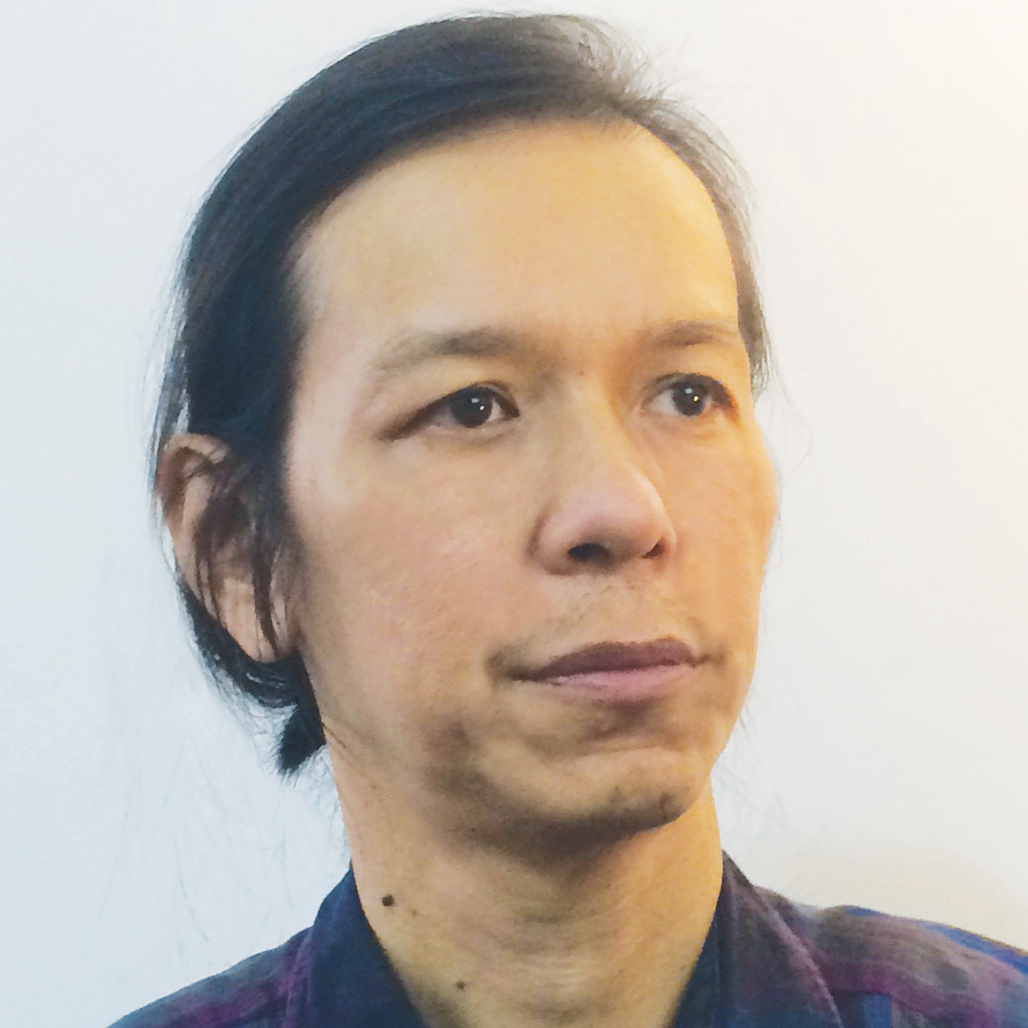 Bio
Company Intro
Statement
Why we work with Mak?

Mak is a pivotal force behind the Malaysian local independent music scene. He is instrumental to releasing genre-defying musicians such as Liyana Fizi, NAO, Citizens of Ice Cream and Dirgahayu through his own record label, Soundscape Records. He is also one of the founding members for Live Fact, a mid-size venue  that showcases local acts and touring musicians.

He has been instrumental in building the Chinese language fringe scene in the late 1990s. In 2006, Mak has expanded his reach to the bigger urban market, bringing the likes of post-rockers Mogwai, Mono, GY!BE, Explosions in the Sky, Kula Shaker, Russian Cirlces, Tortoise, Warpaint, The Album Leaf, Tycho and many more to Malaysia.

Established in 2001, Soundscape Records has vast experiences in developing and implementing the provision of ground events, both indoor and outdoor.Since its inception, the label has been delivering quality events including music festivals, concerts, album showcases and etc. In its 20 years of operation, Soundscape has built an impressive events repertoire and clientele, and operated throughout Malaysia and the South-East Asia region.

From 2003 to 2006, the label was responsible for the production and management of Street Roar Festival, and Trans-regional Sound Music Festival, a series of notable outdoor music events initiated by the label and its title sponsor Tiger Beer. In year 2007 and 2009, the label was engaged by Singapore largest performing arts centre – Esplanade, as the producer for the Huayi Chinese Arts Festival and Electrolab Music Series. In year 2014, 2016 and 2018, the label was appointed by KL Performing Arts Centre (KLPAC) as the programming partner for Yayasan Sime Darby Foundation Arts Festival.

I can totally relate to the mission of JMF, which is to elevate Chinese language music to a different level. I started promoting local Chinese fringe music in the late 90s and it has been a long and grinding road. I believe we have something in common and l’m ready to explore that, not only from MY perspective but the SE Asia region.

Mak’s struggle in Malaysia to elevate Chinese language music can give us a deep insight into the inner workings of the Malaysian music industry, it can also be lessons that  Canadians can appreciate.  Not only to remind us of what we have to gain, but also to remind us of what a truly great country Canada is for supporting the Jade Music Festival concept.

Mak’s the inside man, when it comes to Chinese language music in Malaysia.