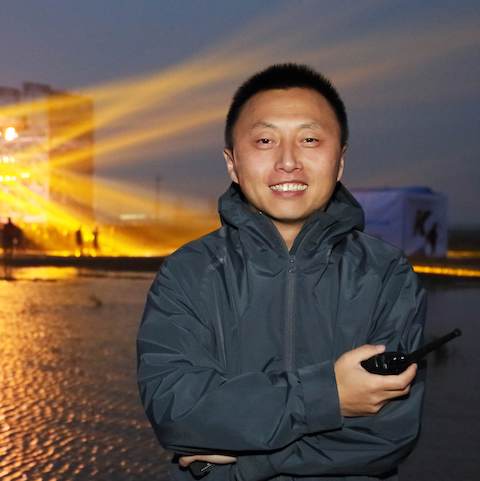 Bio
Company Intro
Statement
Why we work with Shan?

Shan Wei is the chief director of Midi Festival (the first ever open air rock festival in China) and the CEO of Beijing Midi Productions. He has been passionate about rock music for almost 30 years and has become the witness of Chinese contemporary rock music and youth culture development. Starting as a music program producer at China Radio International, then becoming an organizer of Beijing Pop Festival, and finally joining Midi team in 2009, Shan Wei expanded Midi’s territory to music festival, music education, and performance management, etc.

Established in 1993, Beijing Midi School of Music has been seen as the cradle of Chinese rock music, providing a huge number of talents and professions for the Chinese music scene within the last three decades. For four years from 2000 to 2003, Midi Festival was started out on Midi’s school ground, then from 2004, the festival has moved to public parks and expanded to a nation-wide event that has been held over 40 times so far. As the first ever open air music festival in China, Midi Festival has contributed tremendously on promotion, propagation and development of Chinese modern music industry. While moving ahead, Midi also helped many other Chinese open air festivals to evolve and develop at the same time. Now Midi has become one of the most famous brands for Chinese modern music.

Canada is a magical place where cultures of the world meet, melt and move. While traditions are bound to origins, identities are found on originality. Many qualities can be said on jade, yet what we may find to have in common is why we all cherish its beauty.